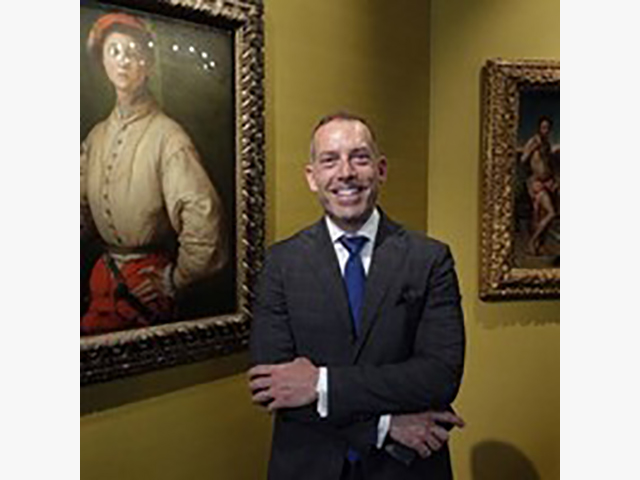 Bruce Edelstein is Coordinator for Graduate Programs and Advanced Research at NYU Florence. He has held fellowships at Villa I Tatti and the Kunsthistorisches Institut in Florenz. In 2014, he was named Honorary Member of the Accademia delle Arti del Disegno di Firenze. His publications include: articles on Eleonora di Toledo’s biography, iconography and artistic patronage; studies on sixteenth-century Medici gardens; and essays on works by Medici court painters and sculptors, such as Bronzino, Cellini, Pontormo, and Tribolo. He was co-curator of the exhibition Miraculous Encounters: Pontormo from Drawing to Painting, seen at the Palazzo Pitti in Florence, the Morgan Library and Museum in New York, and the J. Paul Getty Museum in Los Angeles in 2018-2019. His book, Eleonora di Toledo and the Creation of the Boboli Gardens, was published in July 2022 by Sillabe for the Gallerie degli Uffizi.

All sessions by Bruce Edelstein

Eleonora di Toledo and the Creation of the Boboli Gardens