Woman… the transformation of an archetype from witch to fatal Woman, crossing feminism at the beginning of the twentieth century 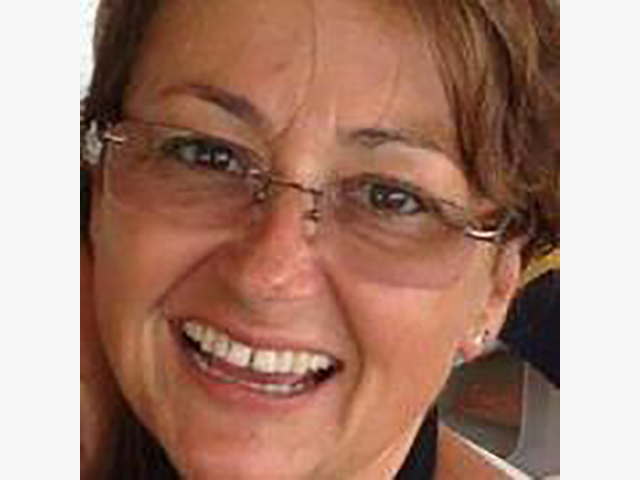 Woman… the transformation of an archetype from witch to fatal Woman, crossing feminism at the beginning of the twentieth century

The archetype is none other than creations of the human unconscious, in which fears, hopes and feelings are expressed that can be shared by all.
We rarely ask ourselves how and why the woman suddenly changed into a witch and according to which processes the canonical figure that appears in so many and varied texts was perpetuated. Analyzing the image of the witch means evaluating a broad system, from the history of magic to the vast set of beliefs from which it draws its strength; forget the cultural, popular and folkloric substratum that generates an understanding of what led to the generation of the archetype of the witch.
The evil and witch-like model of femininity has ancient roots: from Lilith, the Jewish child-devouring demon, to Circe and Medea, sensual and lethal women, of classical literature. The archetype of the witch woman, after passing through fairy tales and legal treaties, comes to the end of the nineteenth century in a new guise. Seductive, bewitching, characterized by a beauty as intriguing as it is disturbing, the new witch becomes the fatal woman of the nineteenth century.
The fatal woman is “a male creation of a stereotype of a woman and is linked to the sexual crisis of the last decades of the nineteenth century […] when all the rules that governed sexual behavior and identity until then seemed to collapse”.
With the advent of feminist movements and the spread of ideas of female emancipation, especially in England, France and the United States, women had in fact begun to be perceived as a threat to male supremacy, having managed to reach new positions in social sphere, becoming the spokesperson for revolutionary attitudes. Women cease to be weak and submissive creatures
In the 10s of the twentieth century, with the advent of cinema, the image of the femme fatale was transported to the big screens, obviously undergoing a new transformation: it became a vamp. It is a woman, in most cases an actress, with a sensual and violent charm with an insatiable thirst for money and success. The term “vamp”, the abbreviation for vampire, began to be used at the beginning of the century to indicate “the fatal woman of the twentieth century”, who was taking on new values.
The witch and the fatal woman have therefore in turn been “replaced in advertising, in films […] by an equally brazen seductress […], but entirely concentrated in modern life, in which her intricate psychology unfolds, not always however destructive and perverse “.
The sadistic, bewitching and seductive female image, certainly born in opposition to the maternal and angelic woman, remains a theme that still fascinates the contemporary world today: dark ladies.
The transformation of the archetype of women has effects on cognitive abilities on specific socio-cultural needs as indicated by the modular theory of the mind and the plasticity of cognition. The links between cultural representations and cognitive functions are a set of issues that we clinicians who deal with gender-based violence are interested in and are necessary for the taking charge and care of people.