Unearthing colonialism: botanic criticism in the work of Jenny Yurshansky 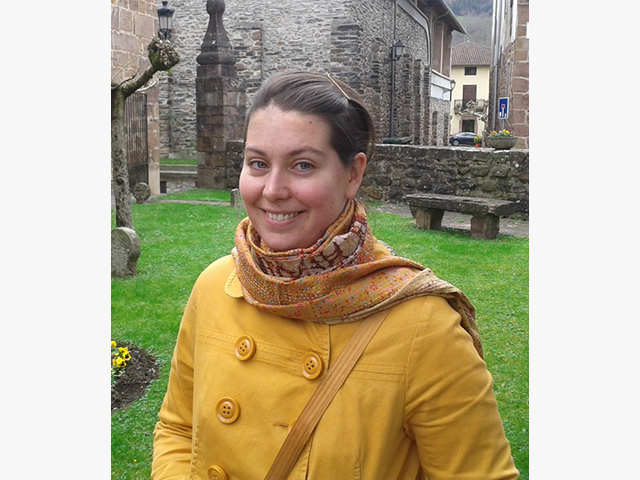 Unearthing colonialism: botanic criticism in the work of Jenny Yurshansky

Unearthing colonialism: botanic criticism in the work of Jenny Yurshansky.

This paper will focus on the work that American artist Jenny Yurshansky has developed since 2012 around the classification of plants as “native”, “non-native” and “invasive”. In an extended project with multiple ramifications called “Blacklisted: a planted allegory”, Yurshansky has collaborated with a number of botanical institutions and gardens to navigate the socio-political constructions that shape our understanding of flora classification.

Raised in California, Yurshansky became interested in the diversity of her natural habitat and, especially, in the different categories in which plants were separated. Some were considered native while others had arrived to the area at a specific time in history, and were labelled as “non-native” and sometimes “invasive”. The artist began tracking back the arrival of these plants to California, to discover that most of them paralleled the immigration history of the state: most varieties had arrived with groups of people relocating to America.

The analysis of this plant classification also provoked questions around who defines this status. In fact, many plants were imported into the country to decorate gardens, and had only been considered invasive when they “escaped” the logic of enclosure and human control. This logic also appeared in the perception of some social groups, such as Chinese population, who had been tolerated while they performed tasks that other ethnic groups were unwilling to do, but had become “foreign” or “unintegrated” when they overstepped these preconceived spaces.

Therefore, thanks to Yurshansky’s work, the reflection of social bias becomes evident in botanical classification. Her project relates the history of plants to that of colonialism, goods and human trade, showing that landscape is not a natural given, but also a cultural outcome of human migration and movement, and that botany is not free of enacting social power relationships. This paper will delve into these questions by choosing some of the materialisations of the project, notably “Recollections” and “An audio guide”. In the first one, Yurshansky creates a travel narrative for each of the non-native plants, and creates a new classification in which we find their stories as part of a bigger historical picture. In the second, the artist offers the listeners a means to discover the planted habitat of Descanso Gardens, but also to reflect upon the human presence in the construction of the Californian landscape.

Yurshansky’s work can be related to other contemporary women artists’ practice that revolve around landscape as a constructed cultural outcome and that use botanic to discuss the relationship to nature and among humans from a feminist and postcolonialist perspective. This paper will also locate Yurshansky’s work in this conceptual context, in order to bring attention upon the growing reflection on natural history and botanic knowledge as a means to critically rethinking our past that is becoming very present in contemporary art.