Stung by oistros, the divine goad: Female bodies in motion from hysterical dancing to art performance 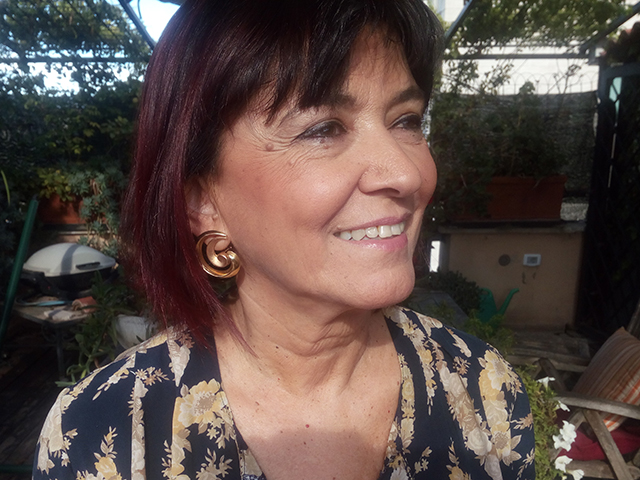 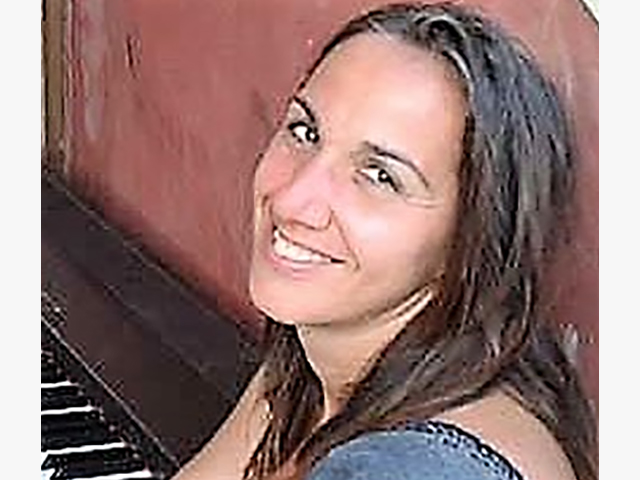 Stung by oistros, the divine goad: Female bodies in motion from hysterical dancing to art performance

What relationship may exist between female body movement and that concept of hysteria that has been analyzed in its various aspects in the previous papers?
Before getting to the heart of the subject, I think it is significant to explain how an art historian and a psychiatrist were able to work in a common field of research. The study was born from an intuition of Dr. Testa who, in the preliminary phases of the project, launched an original hypothesis: may there be a connection between the end of tarantism and the beginning of art performance? From here, the gaze has broadened to find visual and cultural correspondences between women’s body movement and that generic stigma of female “hysteria” that has often accompanied its manifestation up to the creation of a real artistic genre. Indeed hysteria physically experienced had historically allowed women to retrieve the lost contact with their own body through the relationship with music and dance that, in recent times, has found in performance art another powerful means of expression.