Modern Madonnas. The Image of Motherhood as Depicted by Hungarian Female Painters in Interwar Art 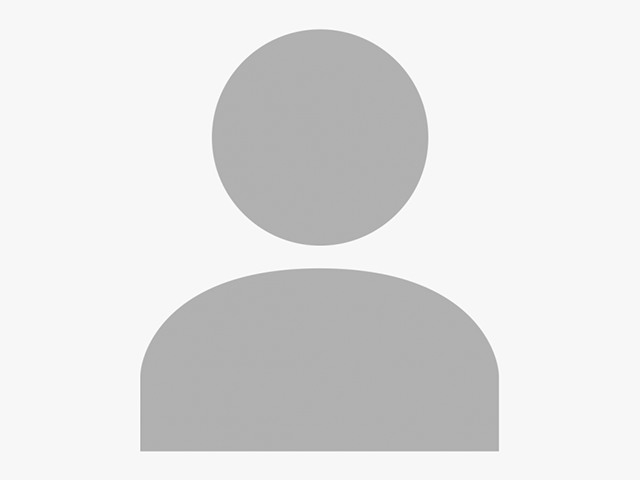 Modern Madonnas. The Image of Motherhood as Depicted by Hungarian Female Painters in Interwar Art

In 1931, fifteen female painters decided to form a modern artists’ group called the New Group of Women Artists. To mark the occasion, an exhibition was held at the National Salon, one of Budapest’s best-known exhibition venues. Contrary to the expectations of the time, visitors were not greeted by the usual subdued floral still lifes, but by brightly coloured, large-scale figurative paintings. Unfortunately, the Group was unable to retain its independence, as the domestic public rejected their robust, in no way ‘feminine’ paintings, and thus their art faded into obscurity. However, research in the 1990’s into inter-war art uncovered their works, that is, ones which survived for posterity. Some of the Group emigrated, others stopped painting, and only a few were able to remain in the field.

Of the traditional genres, portraiture and nude painting were the most innovative, with a strong emphasis on the female perspective. Of particular importance were the portraits of mother and child. Some of the members of the Group – Józsa Járitz, Piroska Márton Futásfalvi, Margit Muzslai Kampis – were engaged in a completely new type of iconographic representation of the breastfeeding Madonna which also reflected personal experience. Although Józsa Járitz did not have any children of her own, the depiction of black mothers and their children seems to have been a frequent topic of hers, especially in the period between 1924 and 1931, when she lived in Paris; there were also black mother – white child and white mother – child depictions among her works. In addition to her ethnographic interest, she is particularly interesting with respect to her interpretation of the mother – child relationship, which always included some dissonant element. In the surviving painting by Margit Kampós Muzslai, entitled Mother Breastfeeding, the mother’s gaze is tired and blank, reflecting a kind of defiance (presumably a concealed self-portrait). On the reverse of the painting, she painted her husband, the art historian Antal Kampis at the prime of his career, with a small, upright female nude statue in his hand, a well-known attribute of portraits of artists since the Renaissance. It is a reference to the difference stance in their life situations. Piroska Márton Futásfalvi liked to depict breastfeeding Gypsy women, so-called gypsy madonnas, but she emphasised the functionality between the two characters rather than the loving relationship. Particularly interesting are her watercolours in which the artist depicts her own child being fed by a wet nurse. The wet nurse cares for the infant in her lap as if it were her own. Piroska Márton Futásfalvi, while involved with her career as a painter, entrusts her motherly duties to someone else.
None of the above examples fit the stereotypical idea of motherhood as an exclusively idealized representation of the perfect, harmonious relationship between mother and child. Behind each of them lies some personal experience or a questioning of the traditional gender roles.