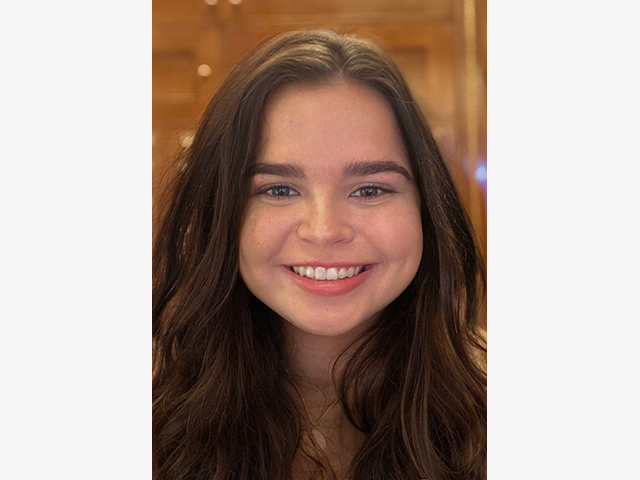 Madonna of the Svezzamento (attributed here to Artemisia Gentileschi, c. 1611, Palazzo Barberini Corsini) has been one among many of the depictions of the Madonna and Child in early seventeenth century Rome, yet one of the few depictions of the moment described through its title, the “Weaning Madonna.” An attribution to Orazio Gentileschi made by Robert Longhi in 1916 was challenged by scholar Gianni Papi, who attributed the painting to Artemisia Gentileschi in 2017. This discussion not only influences scholarly understanding of the early Roman period of Artemisia’s life, but also presents an opportunity to reexamine the subject as an interpretation of a lesser-seen moment in the relationship of Mary and her son Jesus –the toddler Jesus pulling on his mother’s dress, an unspoken request for breastfeeding, as Mary gazes back, silently and kindly refusing the wanting child.
Scholars have found the differentiation of Artemisia’s work from her father Orazio’s through formal analysis alone to be challenging through the applicable period of 1610-1613, and this paper not only examines these factors, but reconsiders this attribution through the artistic interpretation of the subject. Works of Artemisia’s canon are often differentiated by her treatment of the subjects, reinterpreting them through a unique perspective, and often in response to her male contemporaries. The subject of the Weaning Madonna is one such example, which aims to make statements about the divinity of its subjects, defining the humanity and Incarnation of Jesus through the roles of mother and child depicted in the picture, and passes a role of authority onto Mary, no longer reinforcing the passive humility and delicate nature of her common depictions. Building on prior theories of this subject presented by art historians such as Leo Steinberg, who detailed the image of the fully nude Christ child in Renaissance art and beyond as the interpretation of the Incarnation, this paper aims to make claims about the Weaning Madonna as a representation of Christ’s humanity through his submission to his mother Mary and examining such a statement as Artemisia Gentileschi’s response to her contemporaries’ works of the subject.