A Lifetime’s Work: Mary Delany and Her Paper Garden 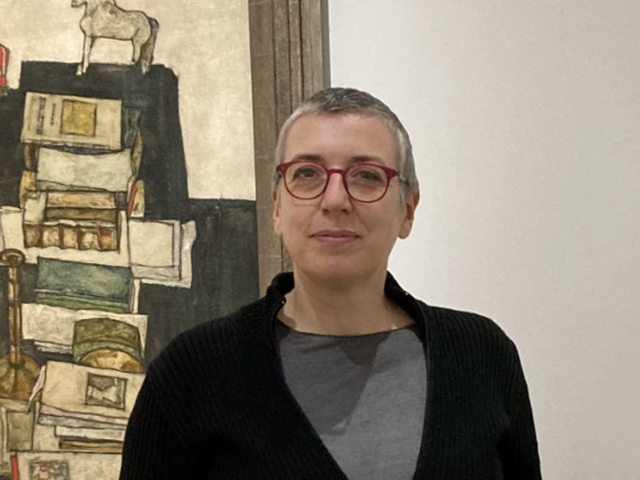 A Lifetime’s Work: Mary Delany and Her Paper Garden

The rooms of the British Museum in London host, among countless other treasures, the so-called “Flora Delanica”, one of the most surprising herbariums of the eighteenth century.
Work of Mary Delany née Granville (1700-1788), the herbarium is certainly noted for the variety of plants depicted, about a thousand.
However, the characteristic that makes it absolutely unique in its kind is the technique of realization: the paper mosaic.
A prodigious technique created by the author herself, in the double role of passionate naturalist and whimsical artist.
The work consists therefore in very detailed compositions of coloured paper, meticulously cut into silhouettes perfectly delineated even in the millimeter details; glued mostly on black cardboard, have only minimal watercolor touches.
The effect is of surprising effectiveness and “naturalness”, with what is more, visible only directly, the three-dimensionality of the layers, which adds likelihood to the unusual herbarium.
An extraordinary feat, begun at the venerable age of 72, and carried on until her death (PEACOCK 2016). By a woman whose life seems a novel, between forced marriages and love marriages, romantic female friendships and intellectual exchanges of the highest quality with the greatest scientists and botanists of her century (CAMPBELL ORR 2019; DELANY-HALL 1861).
His very rich production is both scientifically accurate and artistically innovative; and it is one of the masterpieces of botanical illustration of all time (HAYDEN 1992).
My speech will therefore present Mary Delany and her work, tracing at the same time the coordinates of a cultural and scientific social space, the English one of the eighteenth century (LAIRD 2009).
A context also characterized by the foundation, by Lady Elizabeth Montagu, of the circle of the Blue Stockings, an elite of scholars and scientists whose training allowed the flourishing of talents and intellectual vocations of great interest to women (EGER 2013; HARCKSTARK MYERS 1990).
Mary Delany comes into contact with the Blue Stockings through her intimate relationship with her friend and patron Lady Margareth Bentick, Duchess of Portland, a natural science scholar and passionate art collector (MOORE 2011; FADERMAN 1981).
Talking about Mary Delany means therefore opening a window on a unique moment of intellectual emancipation for women, and taking the opportunity to draw a picture of links and contacts between women of extreme interest.