A gendered nature: women and naturalism in early modern Bologna 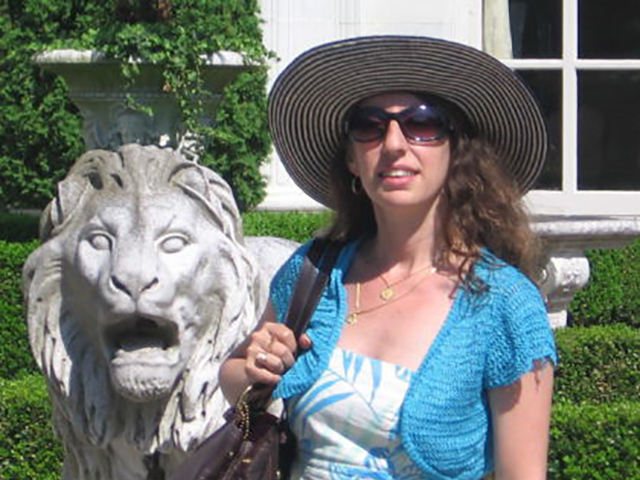 A gendered nature: women and naturalism in early modern Bologna

Naturalism and the portrayal of the natural world as a meta for Renaissance painting is often discussed regarding male artists such as Leonardo, but less so for women artists. Ironically, Leonardo himself strongly identified the organic natural world with the feminine, with woman as generatrix, and artist as creator, setting up a gendered conundrum. Although more recent research has uncovered the work of female artists such as Giovanna Garzoni who specialized in still life with a high degree of naturalism, there is a caveat, as this was one of the genres thought to be most suitable for women’s “small and delicate” hands (i.e. the nature of their bodies) due to Renaissance attitudes on gender. In general, male artists were considered more adept at history painting and images that required naturalism on a larger scale. Lavinia Fontana of Bologna however, utilized her own specific brand of scientific naturalism in her religious paintings, mythological works, and portraits. The artist had the benefit of close ties with the famous naturalist Ulysses Aldrovandi, whose collections she was certainly familiar with. Her works reflect a keen sense of naturalism which is partly derived from the work of Flemish painters familiar to her artist father Prospero, as well as the scientific currents of the day in Bologna, where the university scholars were steeped in this type of research. Her work in this regard is continued by the seventeenth century female engraver, Veronica Fontana, in her woodcut illustrations of the city’s famous wunderkammer collection belonging to Ferdinando Cospi. Cospi’s collection was partly amassed from Aldrovandi’s, and he had it illustrated and published in the volume Museo Cospiano.
Although the scientific climate of the city was a great contributor to the technique of naturalism as practiced by these women artists, it was not the only source. The religious background of Bologna as an important Papal State also encouraged a true to life portrayal of the world in order to better reach the faithful with convincing details in the illustrated Bible stories these women painted. Contrary to popular belief of the Counter Reformation as repressive, in Bologna science, nature, and religion could go hand in hand, and at times that hand was a mano donnesca. This talk will focus on two women artists, Lavinia Fontana and Veronica Fontana. More specifically, I will discuss certain examples by Lavinia that utilize her Bolognese sense of naturalism, as well as the print work of Veronica as an example of scientific illustrations and recordings of the natural world by an early modern woman artist. Since women and their bodies were already seen as a part of nature itself in the Renaissance, was it only “natural” then, that they could excel in its portrayal on all levels?